With ordinary talent and extraordinary perseverance, all things are attainable. It’s all the work you do after you get tired of doing the hard work you already did that truly counts. That all adds up through the years, and that’s how you build a better Web-to software platform. 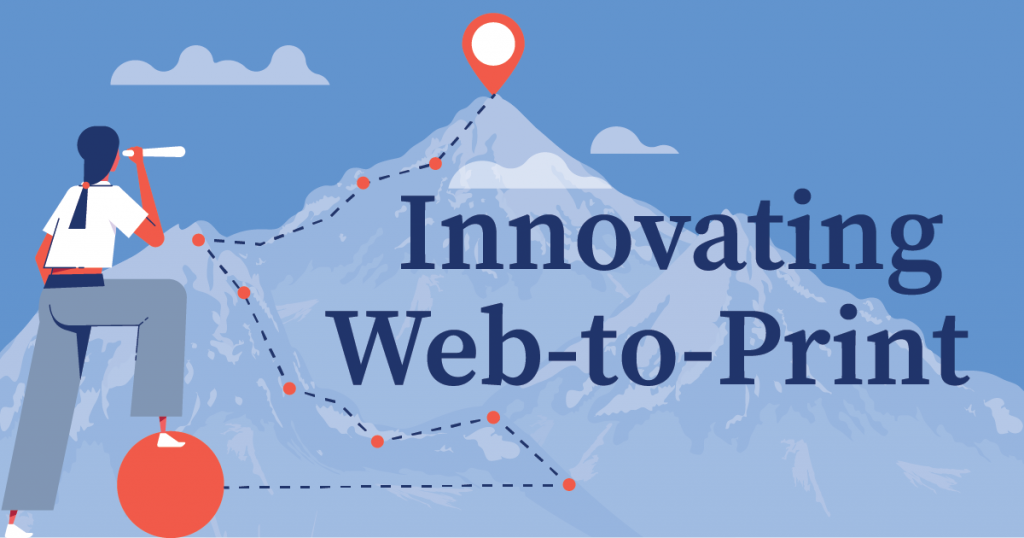 Previously to jumping in as a full-time entrepreneur in 2003, I worked in the graphic arts and printing industry for 15 years. It wasn’t until my last position working for someone else that the printing industry started to change drastically. Everything was going digital, and print automation was the key to growth, which is still the case today. There became a real need at that company to make a variable data application to merge PDF files from a database. The company managed in-store signage for grocery stores across the US, and everything was manually typeset internally. I developed websites on the side since the dawn of AOL (You’ve got mail), so I ended up leading the project. We had a few technical resources and plenty of managers with valuable input. We developed a PDF template system with a series of logic-based rules to autofit text and place images based on the data. In the end, after 12 months in development, the project was a success. All the signs were printed digitally in the correct departmental order and packaged for shipping based on data stored in the database. The company grew expediently.

Print providers were adapting to new digital workflows, and variable data was everywhere. Customers started asking for online access to manage the data and place the orders, and the owner at the time wanted to keep it all internal. The internet was evolving, and I was in search of more in my life, so I gave up that secure paycheck and set out to build online print solutions by starting my own business. I raised enough money to secure the first year in development, and we were competing with companies like Printable, Pageflex, & OPS in the secound year in business. We were one of the first innovators in early 2000 to develop “web-to-print” software.

So as the internet continued to grow, the competition between print suppliers got higher, and the shoppers became more loyal to the prices than to their suppliers. Web to print software wasn’t exactly a easy sell at the time because print providers didn’t like the internet. After all, it was killing their business. As the printing business attempted to survive significant industry changes, so did the software companies serving the print providers. The print businesses that grew in our industry are the ones that were more open to changes. I had a partner that was our lead programmer and my best friend, both working with me in those early days. We had a company trying to acquire us at that time just three years after just getting started. I just wasn’t interested in giving up the company we worked so hard to build for, so I declined. That led to my partner wanting to exit the business overworked and underpaid, and my best friend didn’t think the company would survive without our lead programmer, so we all parted ways in 2007, and PrintNow Technologies, Inc was newly formed alone.

It was a long journey moving forward, and that’s a much longer story, so I’ll skip far ahead. We did it all without outside investments and deep pockets. With ordinary talent and extraordinary perseverance, all things are attainable. It’s all the work you do after getting tired of doing the hard work you already did that truly counts. That all adds up through the years, and that’s how you build a better Web-to software platform.

We partner with print providers in various print niches like digital & wide format, print & mail, print packaging, photo prints, retailers, and resellers with the common goal of making web-to-print successful in business and growing print sales. Give us a chance and book a live webinar and get to know PrintNow. You will find PrintNow to be reputable and our web-to-print platform to be amazingly flexible. While we continuously strive for improvement and enhancement in an ever-changing print world, we haven’t lost sight of what’s most important – that our solutions must go beyond web-to-print alone and support people to reach their goals. 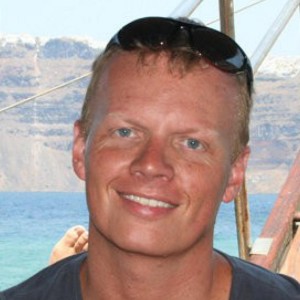 Through my experience, I've learned what impact the human factor has on a company's success. Every day, we help companies like yours build strong foundations, drive consistent growth, and unleash the companies' full web-to-print potential. 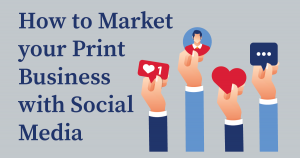 How to Market your Print Business with Social Media 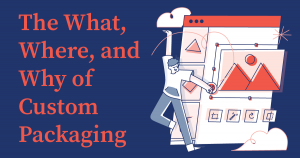 The What, Where, and Why of Custom Packaging 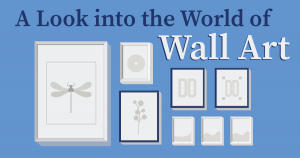 A Look into the World of Wall Art

Your Web to Print Vision, Delivered